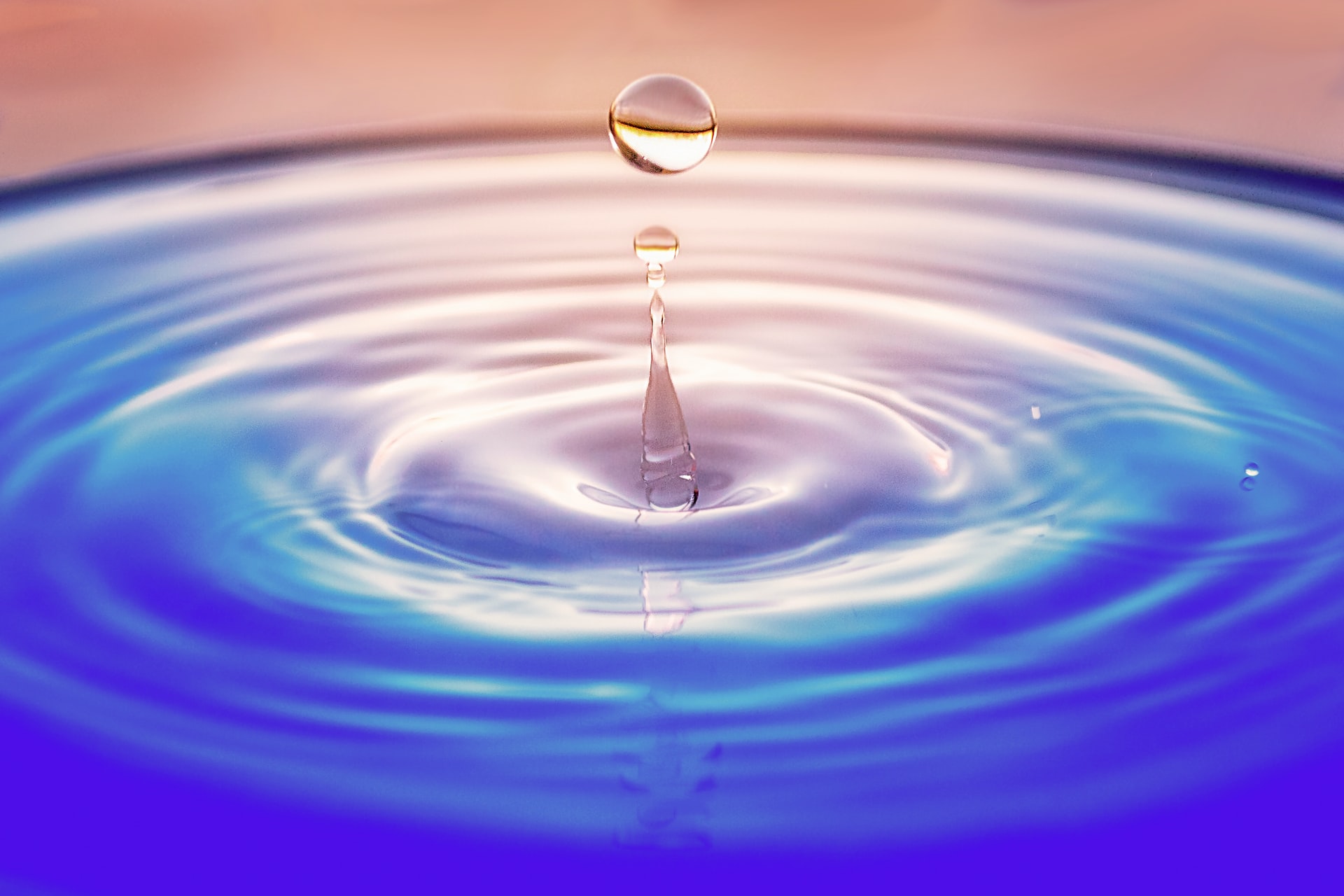 Aquatech 2011. Ok so I’m off to the world’s leading exhibition in all things water related. It dawned on me the other day that it’s likely that I’m going to see the competition there, the Chlorine guys. I’ve decided I might go have a chat with them and see where they stand on the notion of their dying industry, I’m sure they’ll have some pretty convincing points to argue that I will hopefully have an equally valid counter argument against. I’ll let you know if that happens and how it went.

I’ll get to see the multitude of other UV disinfection companies that are around from all over the world, though I get the impression it may be difficult to get some of the bigger companies attention (making sure I mention no names). My main point of being at the exhibition is to become a bit exposed to who’s out there and also meeting some of our supply guys.

We’ll be hanging around the Van Remmen UV stand extensively so if you come along and look for the chap wearing a dashing pair of shiny shoes, go up and talk to him, it might be me.

I have to report that I have been let loose for the second time on an actual working (or not quite so) UV unit. It had a timing error that meant the automatic wiper system was stopping before it reached the other magnet to know to turn around. I found out that sometimes the actual mechanics of the wiper system will get clogged up due to the closeness of water and the build up of the residue and stuff over a period of time, how long depends on how much water is in contact with the mechanism and the conditions the unit is stored in.

Long story short, the wiper takes a bit longer to get to the other end and because the event is timed, the computer thinks something’s wrong and me come to fix it. The easy way to do this is for us to bring our super computer down and tell it the magnet might take a bit longer to reach the sensor. Us not having a laptop decided to clean the wiper motor and turn the sensor heads round. This gave us an extra couple of centimetres and voila, we have an error free UV unit. Not bad for me, and that helps me continue my 100% fixing streak to boot.