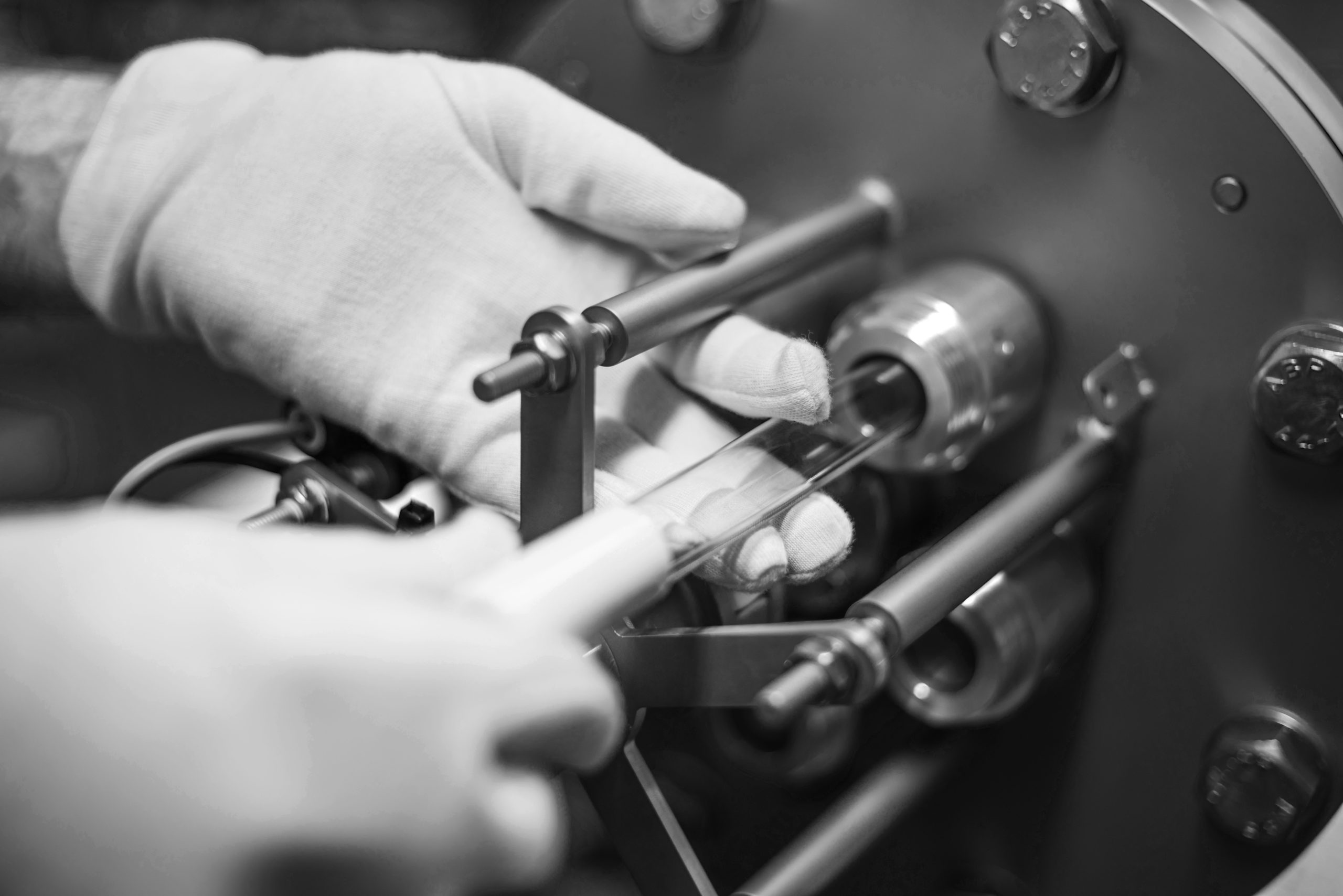 Here goes my attempt to review one of our products without being bias or copying from one of our spec sheets.

The Van Remmen D17 is a UV unit capable of giving up to 30m³/hr of water a 30mJ dose. It doesn’t just do that. It also has a fancy control box that beeps when stuffs going wrong, shows you how long your lamp has been running for and more besides. The lamp has a 2 year life so even though you’ll still need to check it after a year, you won’t have to bother ordering replacements that often.

Also, these units have the revolutionary ‘FLOW PLATE!!!’ attached (think booming God voice). The clever chaps over in Holland got a guy in to measure how individual particles of water travelled through a UV chamber (this is called computational fluid dynamics or CFD) then they made a plate that manipulates the flow through through the chamber so all the water (or at least most of it) gets the same average dose. This unit has one of these plates on.

The whole UV chamber is just less than 1.5m long, and although they need to be installed horizontally, I think it’s still compact enough to not be too much of a bother. Also, with us being the UK agents for Van Remmen UV, there’s nothing that we don’t know or can’t find out reasonably quickly.

The unit shown in the picture above is not an D17  but a multi-lamp variation, it’s the same style though.