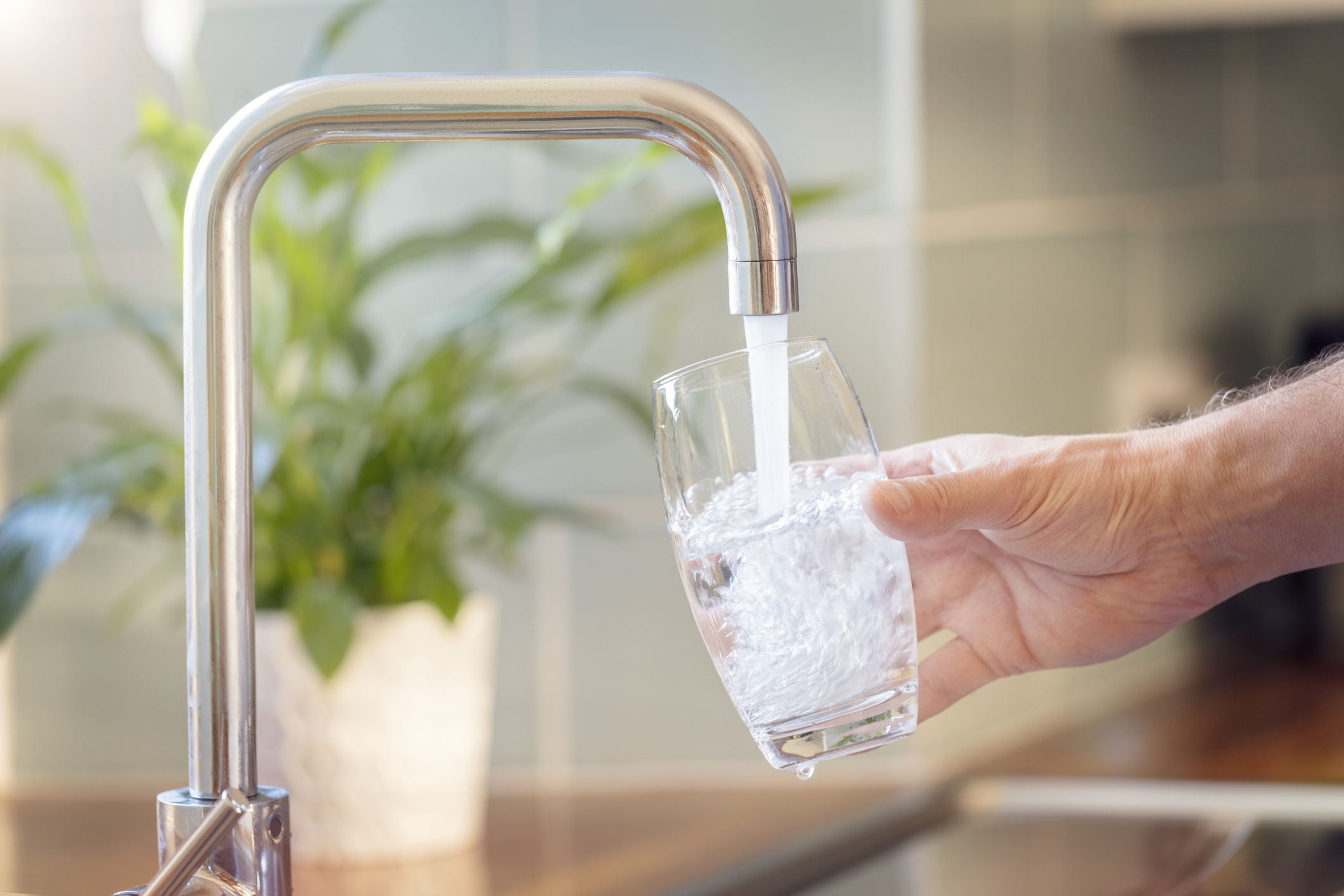 UV has been a known mutagen i.e. it has been proved to degrade DNA, for over 100 years. In 1903 the Nobel Prize was awarded to Niels Finsen for his application of UV radiation to combat TB. The first use of UV in regards to water disinfection was in 1916 (though I can’t find where and how it was done) but it was not used commercially until the 1960’s.

The cylindrical style chamber (excepting the UV lamp) that have been the most efficient design for decades, have recently been spruced up to include the newest bit of kit in UV flow technology, the Van Remmen flow plate. Put in my simple layman terms, it’s a cross sectional plate filled with precision placed holes for the water to pass through. The total surface area of the holes are greater than the input/output connections so pressure and flow rate are unaffected. There is still a hole in the centre of the plate for the lamp to fit through so the fastest flowing water is not affected considerably. The water passing through this hole will get the most efficient exposure to the UV lamp so it’s ok.

What would happen without a flow plate is that water will try taking the fastest route through the chamber. If water falls out of the ‘faster’ stream then it tends to take a much longer time to exit the chamber. The average exposure, which is used as the measure for treatment tends to look ok on standard units, but if you could see what the water was doing you would see a lot of it receiving minimal treatment (the fast water) and a lot receiving huge overdosing (the slow water). With a flow plate, because the whole stream is interrupted, a lower power lamp can be used because the vast majority of water will be exposed an equal amount to the UV light.

I think that flow plates are a good thing that we will see more and more of as big companies invest in the research and development of them. We’re starting to see interest in the industry but it’s probably a bit more fiddly and expensive to install a flow plate and you could argue that UV systems do their intended job as they stand today, and if it ain’t broke.