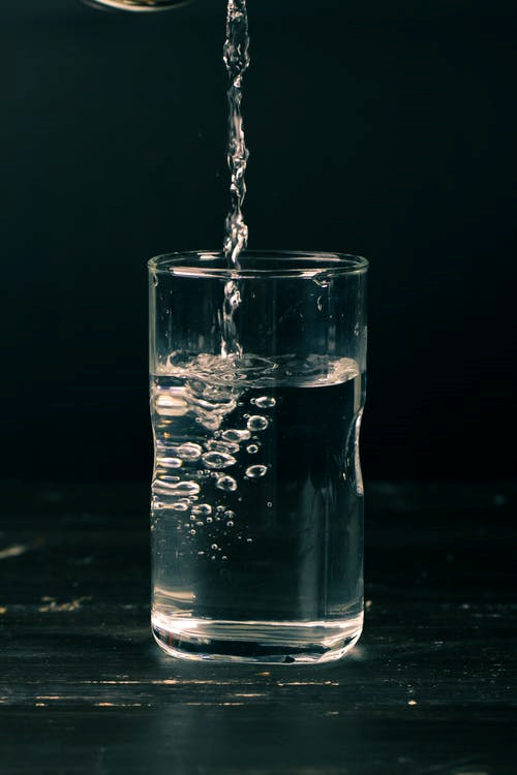 A confusing name if ever there was one, it creates an image in my head that is wrong. I first pictured shadowing as a clump of dirt moving through the UV illuminated chamber, in tow, a stealthy germ hiding in the shadow behind it. In hindsight I think a better word for this would be ‘Eclipsing’

The QI buzzer went off anyway, it’s is a common misconception that annoyingly makes sense. I even thought it was that until recently. The truth is it’s almost impossible to have an individual bacteria sit behind a specific bit of dirt for the whole trip through the chamber, the water is too turbulent. It’s even unlikely that one side of anything that passes though the chamber won’t be exposed to the light for long enough to receive treatment.

So, what is shadowing. The tone has been set.

Shadowing is the fact the fact that light cannot penetrate a solid object, the light might see the other side of that dirt eventually, but it will never shine on the nucleus of that clump of dirt. Bacteria are more than capable of getting inside particles that are in the water supply. Passing through a UV chamber will have absolutely no effect on these, only the ones that are exposed to the UV light.

So in my understanding of the term, the ‘U’ shaped lamps and units that prevent ‘shadowing’ are a bit of a gimmick. The idea of exposing one side of the dirt on the way down and the other on the way up can’t work because that’s not what shadowing is. I can’t even remember what brand of units do it now and it’s not that they treat the supply any worse, they just don’t do it any better than a traditional chamber.

So how to we combat against this? Filtration! Once we know how big the dirt is that the germs are hiding inside, we would filter down to that level. It’s pretty easy, we would usually protect the unit against big lumps of rubbish using a filter anyway, so it’s not a massive problem for us the have a tighter level of it. Then no bacteria have the chance of hiding while passing through the reactor.