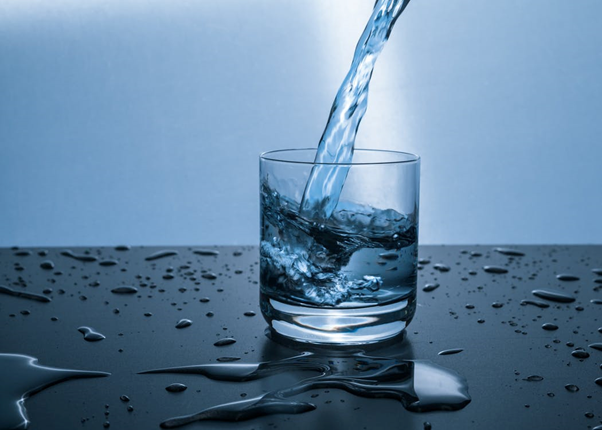 When I first started blogging I came across an issue with a misfiring wiper system. As I’ve grown to know and love this type of issue I’ve begun to realise that the motors in wiper systems slightly degrade over time. There’s a quite simple fix for this, we simply let them run for longer by changing their programming and the motor will have longer to get to the end. I would say this fixes about 75% of our wiper problems. Another one we come across is that some of the units aren’t ‘winterised’ properly. If the water in the chamber is left to stand and freeze then the wiper shaft will bend, this will also shatter the quartz sleeve and will usually result in a pricey repair bill. This one is a bit more difficult to fix and we usually just change the shaft over. Luckily, this problem has been known about for years so it rarely happens, it can be a bit tricky to diagnose though because it’s usually only noticed when it’s all thawed out.

As for the O-Ring problem, I may have been really lucky / unlucky. From it happening a couple of times when I set off, I’ve yet to hear of another incident where the o-rings have been left in for too long and squashed down, therefore breaking the seal. It looks like most people change them by the time they have to. It’s a shame actually because it’s one solution I keep on standby in a bid to look good on the spot. That’s just not meant to be maybe.