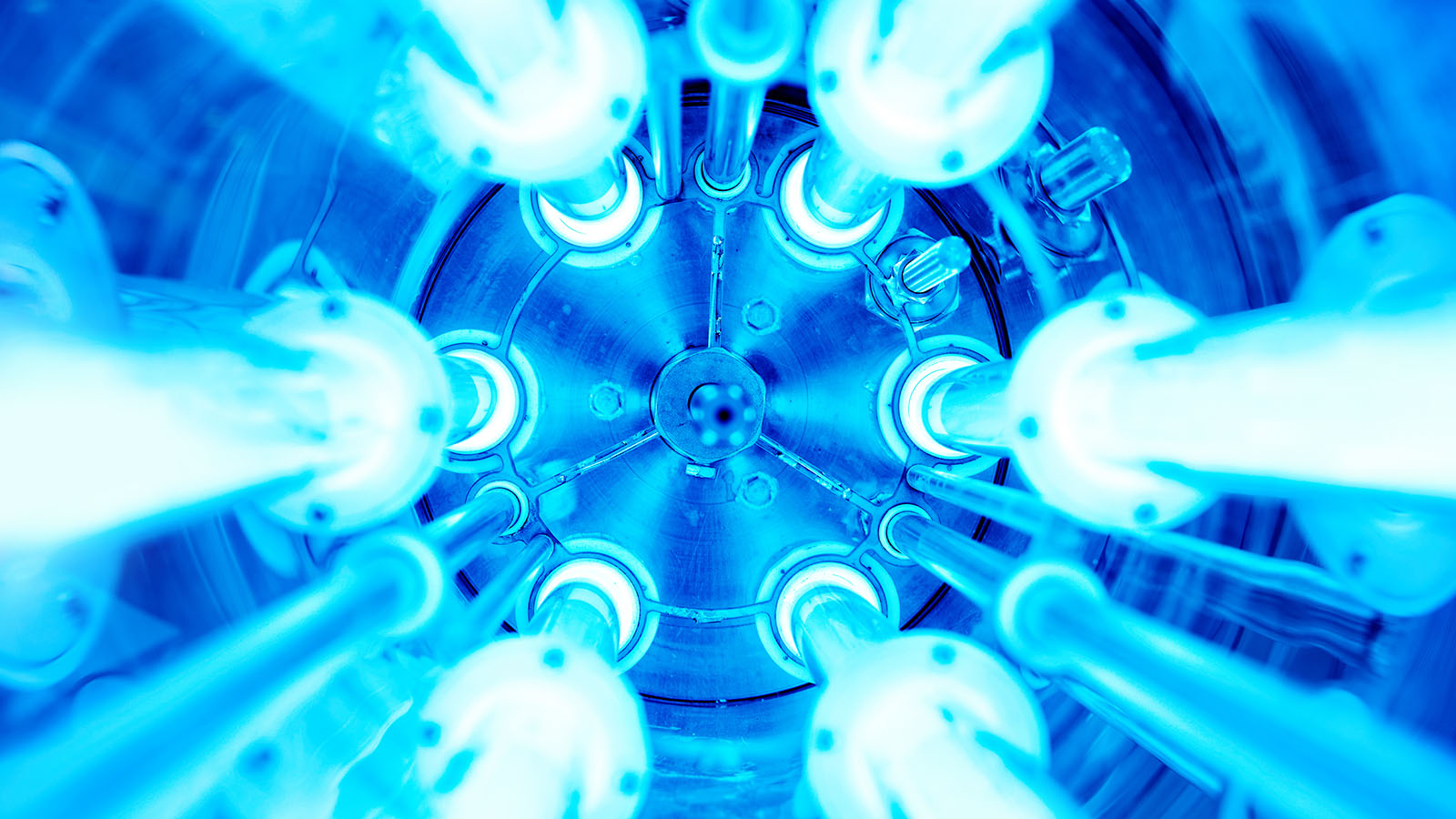 Ok, so I’ve been in the UV business for a little while now and being a bit of a fan of technology I couldn’t help but wonder at the lack of advancement in the UV industry.
UV treatment has been a tried and tested method of disinfection for over 100 years. However, despite changes in chamber design and regulating and distributing flow within the chamber, UV has remained fairly similar in design for decades.

Take if you will, the example of Aquatech, the biggest water treatment exhibition in Europe. I’ve been to the last 2 or 3 and I obviously keep an eye out for the UV guys there. You see all the usual suspects there but nobody ever has anything new to exhibit, just redesigns and amendments to existing systems. I would say that the one exception I can think of is that the guys at Van Remmen have only really changed their units on the introduction of major changes, the latest one being the introduction of the flow plate. You don’t need a big stand to do this though and I actually think most go there just to have some kind of presence, not to generate new business. I’m sure they would argue this though as that would naturally happen anyway.

I say all this in a negative accent I understand, and it does go against my nature to not have shiny new things to get excited about. On this subject though, I’m reminded of the old adage ‘If it ain’t broke, don’t fix it’. Now UV might not be new and exciting, but it works. It’s very easy to prove that it works. And it’s very easy to work out what kind of UV unit you need to install with a relatively small amount of information, and have it be an accurate match.

I could tell you about all the benefits vs. Chlorine and other disinfection methods but I’m pretty sure I’ve outlined them before. Uv does its job to a degree of success that keeps pace in today’s market. With ever increasing demand for water, lamp technology has crept up alongside and we offer bigger and bigger units to cope with that. Working within the boundaries of efficiency and economy I think it’s a fair assumption to guess that the next major advancement in UV technology will be to move to LED lamps outputting the UV. I don’t think the industry is in any rush for it though.