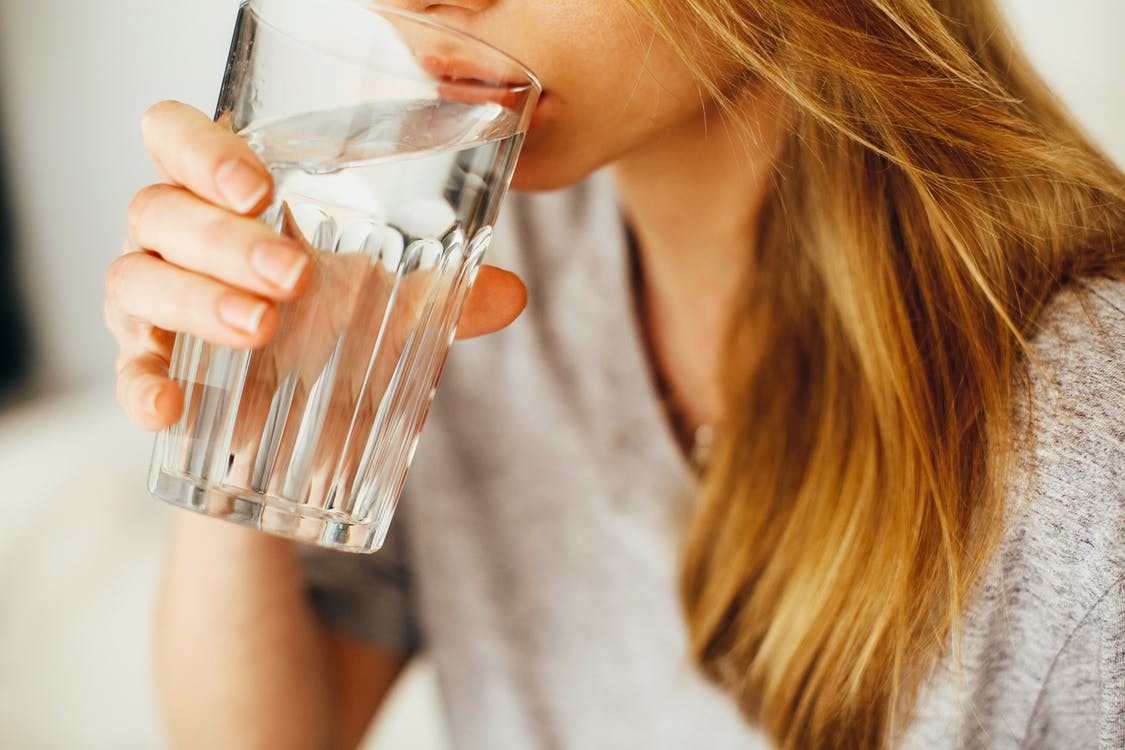 You would be correct in being suspicious about this subject, it is the local water supplier’s job to make sure the water they’re providing gets to you in a safe and palatable manner. Like all companies though, mistakes are made. I will admit to some bias on my part insofar as I will always recommend against taking a risk where I’m selling the equipment that will insure against it.

Even so, since I have been working in the water sector I have known about 3 of these ‘mistakes’ that have resulted in outbreaks the UK, a few more in the U.S. and several covering the rest of the world (or at least the parts where they publish their water test results) One thing nearly all of these outbreaks have in common is that I sell the equipment that would protect the people exposed to it (Shameless plug J). The most recent of these was the contaminated supply used by the main hand wash basin in the neo-natal baby unit in a hospital in Northern Ireland (quite well publicised). My point here is, almost always the thing that alerts the authorities is when vulnerable people start to get very ill. As testing can only be done to a certain degree there is often a delay in the time between when people start falling ill and the resolution being implemented.

No you don’t ‘need’ a UV unit in your house, the water board will be doing its best to make sure the water you buy from them gets to you in a suitable state. 99% of the time they will, and even if they don’t its more than likely a dodgy curry will get the blame for the repercussions. All I know is that the neo-natal wards and more across Northern Ireland won’t be taking that chance anymore.