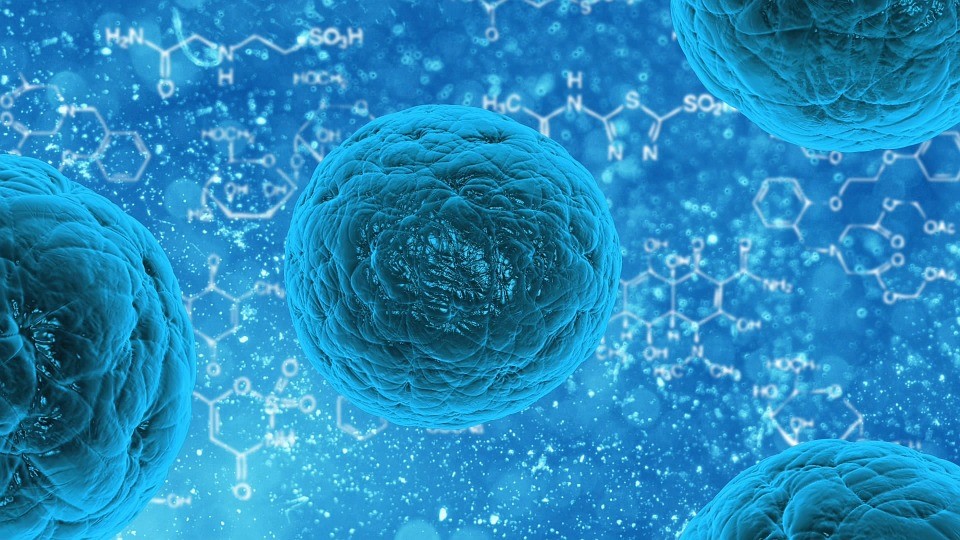 To answer my title properly I suppose I should compare it to another treatment method, for this example I’m going to use Chlorine. Chlorine is the most widely used water treatment method in the UK and I would guess the world (I’ve got no evidence to support that but I would think it a reasonable assumption). It’s our main competitor but at some point it will be phased out. Chlorine is not only a pain to store due to its hazardous properties, but it’s also environmentally unfriendly and it needs to be monitored and levels recorded by an appropriate person.

In the spirit of being impartial I should point out that Chlorine as a water treatment is tried and tested. It works, It has nice tables that show you exactly how much Chlorine to put into your system and you will know exactly when you have a problem within that system. That being said, it doesn’t have any good points that aren’t shared with UV based treatment. Chemical treatments are usually used instead of alternative methods by companies that a) Already have them installed b) Have large stockpiles of the treatment chemicals and c) Are unaware of other treatment methods. There are no reasons why an up to date company would choose to install a fully Chlorinated treatment system over any other. UV for instance is cheaper to set up initially, cheaper to run over time, non-hazardous to staff and environmentally friendly. What’s there to think about when you have that as hard numbers in front of you (not now but when you have set up quotes and stuff).

Back to our main topic and how Legionella is effected by UV. If you have read any of my previous blogs you may have come across my ‘Does UV kill everything’ post. Legionella fits into the everything category and so we can say with science backing us up that UV is a very effective (more so than Chlorine) treatment. It’s the interaction between UV-C light and the DNA of the Legionella bacteria that causes the disruption. UV treatment has no negative by-products when treating bacteria (Or anything else that I can think of) because it’s a physical process and not a chemical one. I had a look online to see the negative impacts of using Chlorine to compare in this article and I was confronted with a global killer. I say this with all honesty, if you choose Chlorine based treatment system over a UV one, you will die, the world will die and everything everywhere will die. You have been warned!

As a note, can anyone confirm if it’s true that Chlorine can melt copper pipes after a while. That sounds a bit too aggressive compared to everything else I was reading???

I may have been unintentionally biased as well. Not even intentionally trying to provoke chemical engineers, can anyone who knows find fault with what I’ve written to give the ball back to Chlorine?